A message with a confirmation link has been sent to your email address. Please follow the link to activate your account. Signed in successfully. 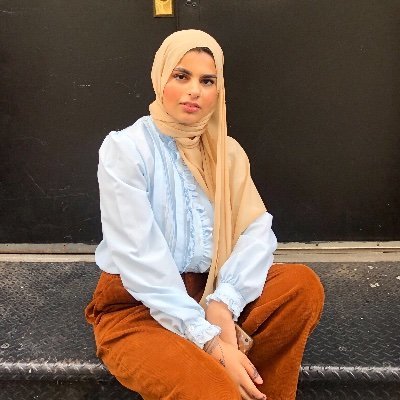 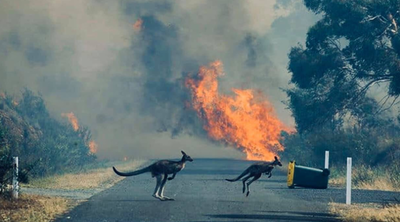 Polluters Out is a grassroots lobby for the people to defeat the fossil fuel industry at COP 26. Environmentalists, academics, and policy professionals all over the world, join this open project to kick fossil fuel out.

The fossil fuel industry is holding land, water, banks, universities, governments, and climate talks like COP hostage. Their influence in these areas of society have halted growth and stimulated climate inaction and denial for decades. COP 25 was a failure for this very reason. Fossil fuel corporations have been very influential in negotiations regarding carbon mitigation. Their overwhelming presence is the very reason we have not seen any significant changes made to achieve climate justice. And it is also why we have had twenty-five COPs, now twenty six. The 2018 Intergovernmental Panel on Climate Change report predicted that we have until 2030 to reverse the effects of climate change. By the time COP 26 occurs we will only have ten years left for world leaders to act. Negotiations have been less centered around changes and more around world leaders navigating loopholes, which is caused primarily by the fossil fuel industry’s lobbying tactics and immense influence and presence within these discussions. Shell’s executive leaders have touted influencing the notorious 2015 Paris Agreement. However, Shell's climate plan is based on an inaccurate timeline that aims to reach net zero carbon emissions by 2070, while maintaining two degrees of warming as the maximum global temperature. This plan contradicts the scientific findings detailed in the IPCC which explicitly state that we must remain under 1.5 degrees and eliminate carbon emissions by 2030 inorder to prevent irreversible climate damage.

According to CDP’s Carbon Majors report of 2017, since 1988 71% of global Carbon emissions  have been exerted by 100 fossil fuel companies. Among those companies are ExxonMobil Corp, Aramco, Gazprom OAO, Royal Dutch Shell PLC, and ironically enough these polluters have the greatest influence in nativating the direction of global Carbon Reduction agreements. Simply put, instead of being held accountable for their exploitation of crude oil, these companies are given unquestioned access to most discussions, have private discussions among the corridors of COPs, are called upon for advice, and even meet with countries that are trying to mitigate the very crisis their businesses have caused. They take seats where activists, frontline communities and individuals who are actively fighting to prevent global warming should be sitting. They utilize platforms like COP simply to advance their own interests. They have advanced their interests by making countries dependent upon them, buying out government officials, and in return have been given subsidies that doesn’t reflect the real costs their projects have on the world.

Youth from across the globe are coming together and creating the kind of United Nations that unequivocally stands for the people and the planet. Polluters Out is a global coalition of youth as well as adult allies and scientists that demand these polluters are out of indigenous lands, world governments, and are left out of the discussions at COP 26. While the fossil fuel industry has lobbied world leaders to benefit their own interests this coalition is intended to be one where youth across the world lobby and pressure the UNFCCC and the Government of the United Kingdom to implement  structural change to the framework in which these discussions operate. It is time the people have a seat at the table so that at COP 26, we can develop real solutions to the crisis we are facing, because we are out of time.

Thank you for your donation!

It can take up few hours for transaction to be completed

You're going to send an application request to the task, once submitted it'll be reviewed by the project team. You'll be notified about your application status. Please fill in the fields below to proceed:
Task budget:
Fees apply: 2.5% + $0.3 per donation, 10.0% withdrawal
Questions? Read our FAQ

Import your contacts from

Are you sure you want to block Anonymous?

Are you sure that you want to delete this member?